One of the greatest lessons of the Bible is the lesson of sacrifice.

The ability to give up something in the present so that you can improve the future. Parents sacrifice their wants and needs to provide for there children so they can have a better future, for example.

But very often it is better than we expect.

When Abraham was asked to sacrifice his only son, he did not know what good could come out of it, he just had the faith in God that it was for the greater good. In the end the sacrifice was a ultimate test of Abrahams faith. From that point he went on to achieve great things.

So, how does this relate to you?

Well, whatever you truly want in life is going to take sacrifice on your part to get there.

If you are unhappy in your relationship, then you might have to make the sacrifice of walking away into the unknown.

If you are unhappy in your job, you might have to sacrifice your time to learn some extra skills so that you can apply for a new position.

If you are unhealthy or overweight, you might have to sacrifice the enjoyment you get from eating 2-3 takeouts per week. Or the glass of wine with dinner each night.

There is no sugar coating sacrifice, sacrifice is difficult.

An example, maybe you dont leave the hurtful relationship, or the unfulfilling job. Well, by making that choice you are choosing to sacrifice your happiness, and mental health for pain and sadness.

All change is difficult but when you come to the realisation that by not challenging yourself, not stepping outside your comfort zone, YOU are making the choice to live unhappy and unfulfilled.

From today, make decision that will more you forward…

towards the person you’ve always wanted to be. 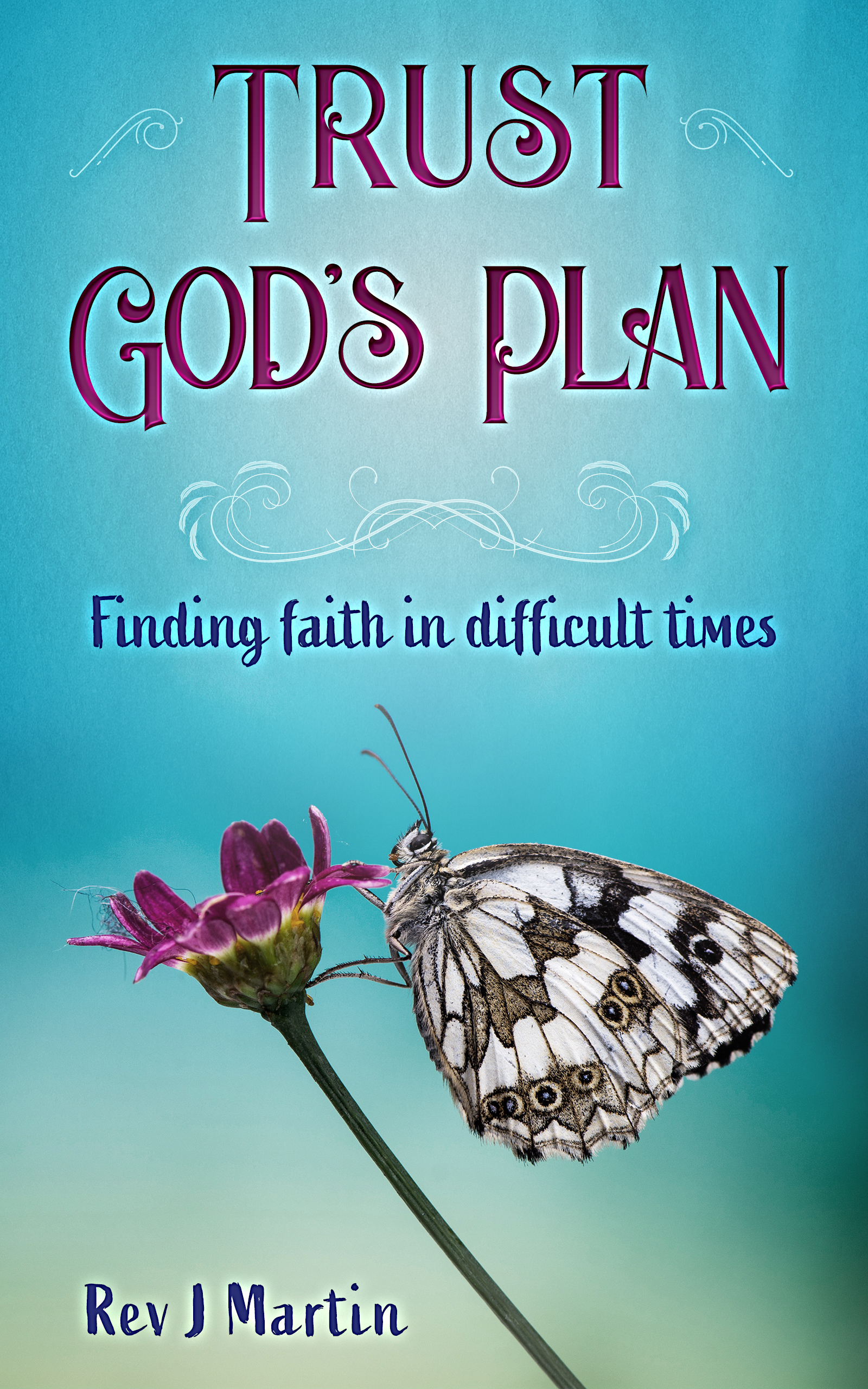