During the lockdown, I got into some bad habits and put on a fair bit of weight, that I’m finding it hard to lose.

Just don’t have the same motivation to get out of the house in the mornings for my usual run. Three times a week has dropped to one every ten days, managed to go yesterday, as it was beautiful weather.

On my run, I had a thought, pretty deep stuff, as my brother would say but will do my best to keep it simple.

Well, on my run, there is a very steep hill about a mile in, that although challenging I can make it. As I was approaching the hill, I saw a farmer in his land who gave me a particular look. As if to say, you’re not going to run up that hill? (Well that’s what the ego part of me heard, more on that later.)

As I started up the hill, in my mind, he was watching me. With that added pressure, the hill wasn’t as easy as usual. The sun in the sky suddenly felt warmer.

A car came from behind me, which meant I had to run on the loose gravel on the verge of the road, which made the climb even harder. Although difficult, I did not stop.

At the top of the hill, it flattened out, and slowly but surely I got up to speed, again.

Then the thought hit me, for that run up the hill I had been separated from my spiritual self. I was thinking about proving to the farmer that I could make it up the hill, that it wasn’t impossible to run.

I also became aware of the fact that he may not have been thinking about me at all. How often do we allow what we think others will think of us to determine what we say or do?

I can only speak for myself, but I do it a lot.

I believe that there are two parts of us:

The spirit is the part of us that is without fear and curious about life. Most people lose connection to this part of themselves by about 8-9.

The reason for this is, at about that time, we form a second part to ourselves, the ego. I’m sure you have heard that expression.

That’s the part of us that suddenly cares what others think. So we make sure we dress the same as everyone else, have the same trainers, school bag, and clothes. We do whatever is necessary, so we don’t stand out.

Just the presence of the farmer had disconnected me from enjoying my run, meaning; I got lost in over-thinking and over analysing my performance, which in turn made the run much harder.

It was interesting to witness how the ego had changed my feelings and emotions.

Like it or not feelings and emotions are what rule our life. We tend always to be moving towards what is pleasurable and away from what is painful. Doing whatever it takes to avoid being judged or criticised.

The ego part of us wants to be continuously praised and complimented. Continually analysing and overthinking everything.

As I wrote in the headline, “I had introduced my higher self to my ego.” And the higher self said to me. “Do you want fearful part of you in your life anymore?”

Do we need that part of us that is always judging ourselves and others, that is in constant fear of being judged or criticised. I don’t think we do. I think it limits us in so many ways.

Many of us never fulfil our true potential because we always have one eye on the people in our lives, the people that are so afraid to step outside their comfort zone that they will make fun of anyone else that does.

Strenght in you reflects the weaknesses within them.

Growing up, the ego is needed to help build our identity and keep us safe from harm. Its the person we become so other people will like us, admire us, and accept us. But at some point, we have to live our life on our terms. Making decisions for ourselves not solely to impress others and make them accept us.

So many people let the fear of being judged or criticised stop them from fulfilling their destiny.

Please don’t be afraid to walk your own path and follow your dreams. 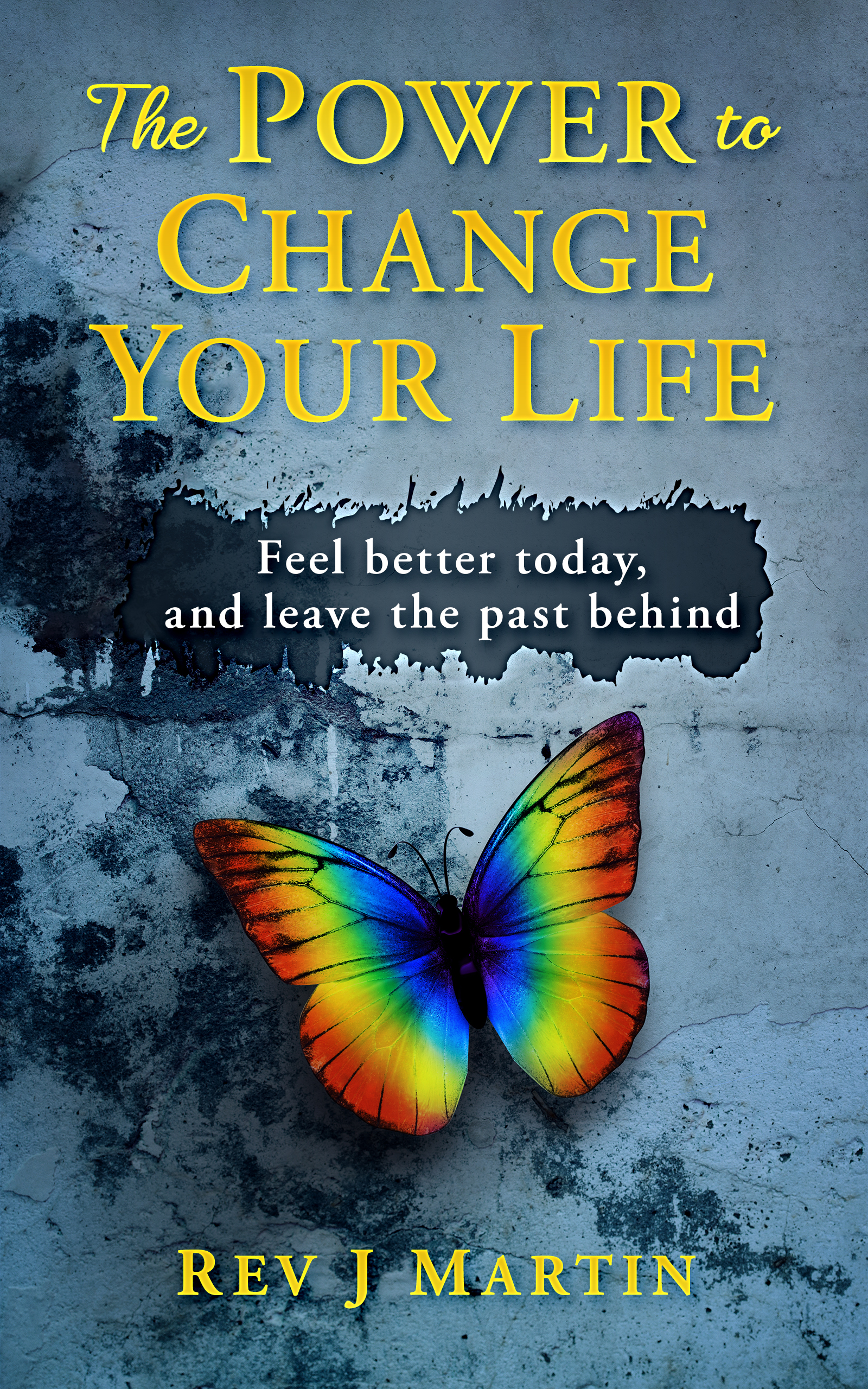