Mark 11:23
“Truly, I tell you, if anyone says to this mountain, ‘Go, throw yourself into the sea,’ and does not doubt in their heart but believes that what they say will happen, it will be done for them.

In order to receive what God promises in the bible, you need to do three things. First, make up your mind. Take control of his promise and don’t let go. Be tenacious! God responds to faith that perseveres and a mind that is made up: ‘With God all things are possible’ (Matthew 19:26 KJV).

Former baseball star Sam Ewing said, ‘Nothing is as embarrassing as watching someone do something that you said couldn’t be done.’

Second, visualise your victory. Before construction starts, the architect already has a picture of the end result in his or her mind. By faith Abraham ‘saw’ his children; he counted them every time he looked up at the stars (see Genesis 15:5).

Use your memory to replay past victories, and your imagination to pre-play future ones. That’s what David did when he slew Goliath. Look your giant squarely in the face and declare, you’re coming down in the name of the Lord.

Third, speak to your situation. Jesus said: ‘Whoever says to this mountain. “Be removed and…cast into the sea,” and does not doubt…but believes that those things he says will be done, he will have whatever he says.’

Notice, Jesus used the word believes once, but what referred to what you say three times. Could that be because we already know so much about believing, but need to learn more about how to speak in and to our situation?

Don’t just talk about your mountains, talk to it! Line up what you say with God’s word. Make His Word your word, and the mountain will become your servant. It has to – Jesus said so! 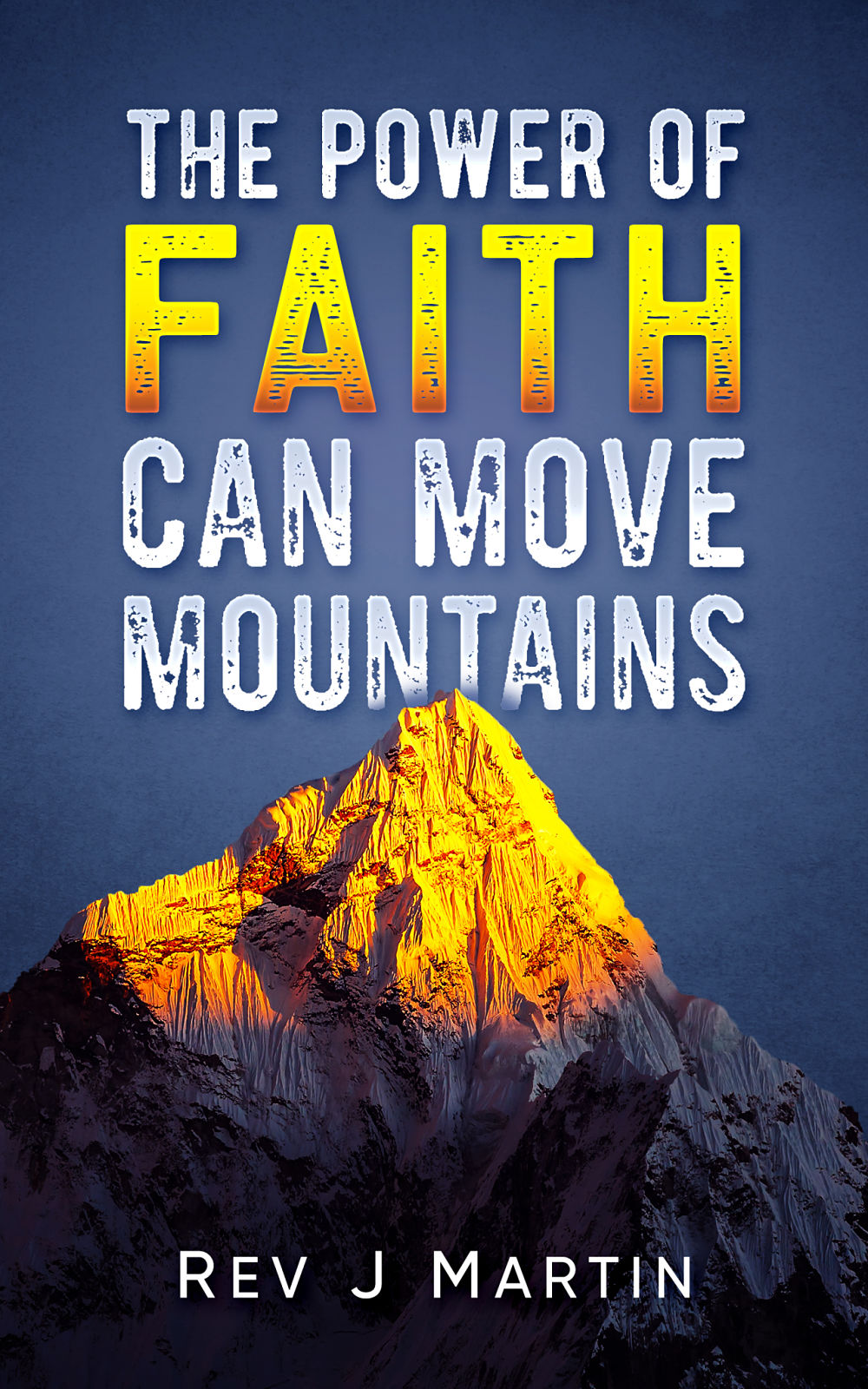